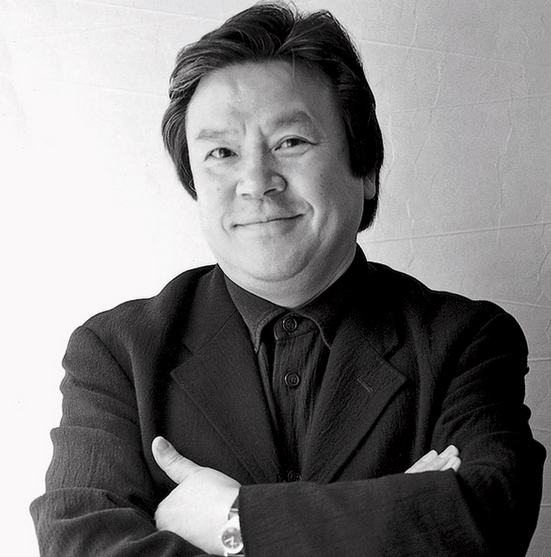 "Kita extended his creative field from Japan to Italy and to the international arena as an environmental and industrial designer since 1969. He has created many hit products for European and Japanese manufacturers, ranging from furniture, LCD TV sets, robots to household goods and appliances. Many of his works are possessed by the Museum of Modern Art, New York, Centre Georges Pompidou, Paris, Pinakothek der Moderne, Munich, and other museums around the world. In recent years, he has been promoting education by holding seminars and workshops not only in Japan, but also in Europe and Asia. He continues to be involved in his lifelong devotion to working with traditional crafts and developing local industries."